Throughout its history, INAX has continued to deliver the quality that is expected of a Japanese brand and unique to INAX.

Tokoname, the birthplace of INAX, is one of the main pottery towns in Japan. With a thousand years of history, it has continued ceramic production since the medieval times. Soil can be formed by mixing with water, and through firing, becomes a piece of ceramic.

At INAX’s sanitaryware factory in Tokoname, we run an automated production process programmed with the inherited skills of the craftsman to enhance our precision and production capacity.

The building and a large kiln within, built in the early 1920s, are preserved at the INAX MUSEUMS in Tokoname. They are designated as Registered Tangible Cultural Property and Heritage of Industrial Modernization. 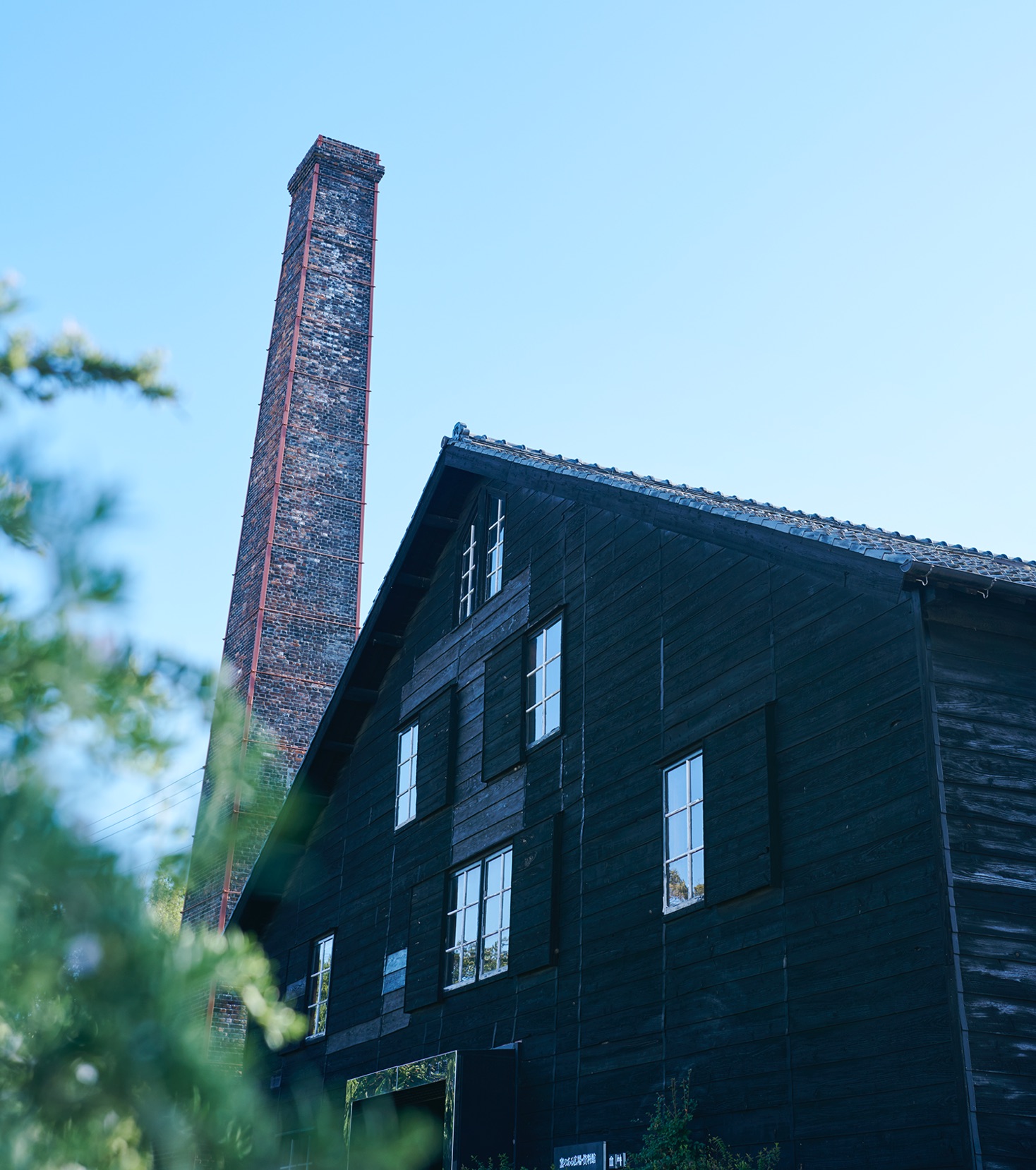 Prototyping plates with different pigments and mixing ratios. INAX continues the evolution of sanitaryware by developing the "new clay." 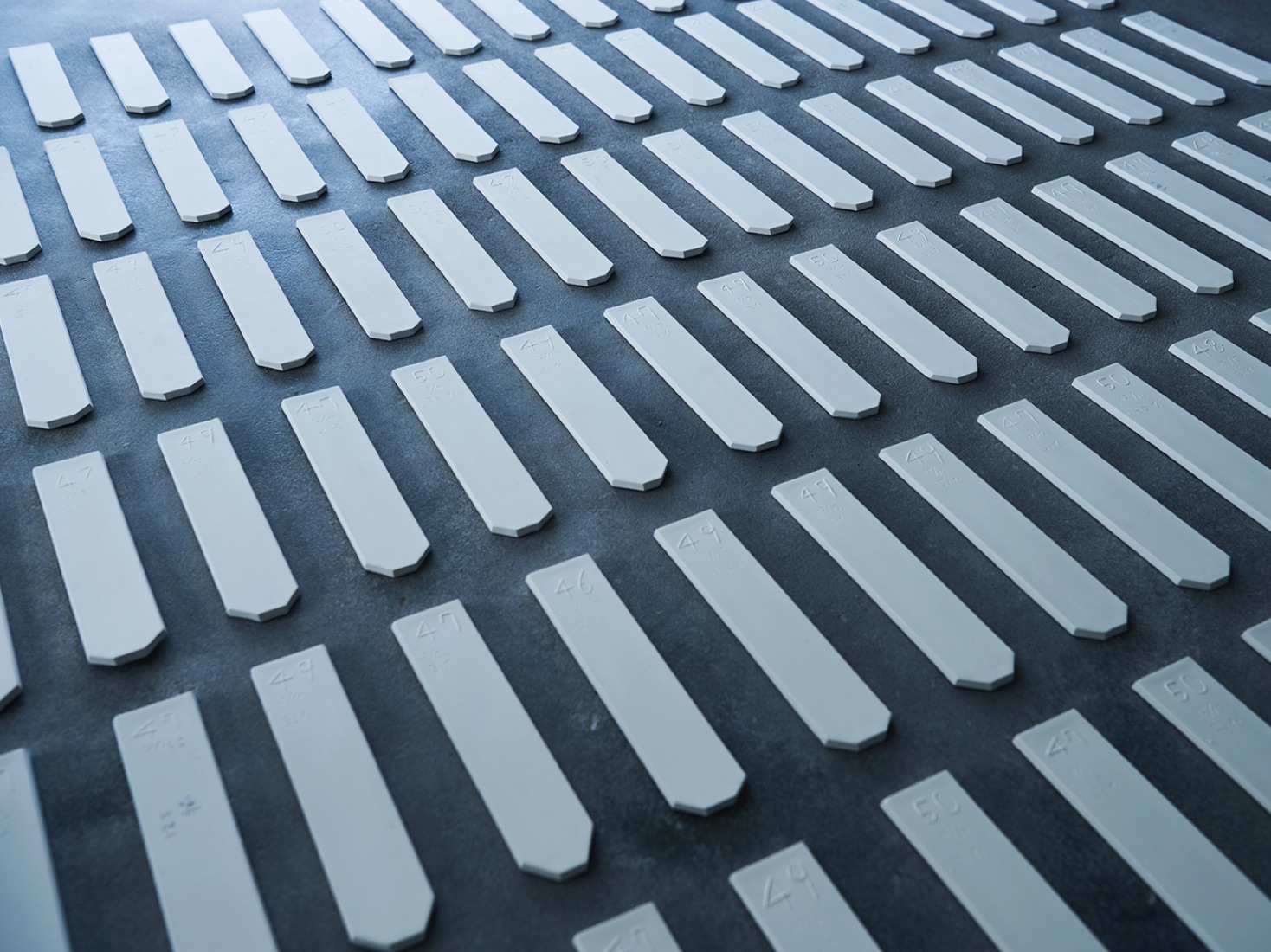 Firing a piece of sanitaryware. Each piece is uniformly fired through precise computer control. 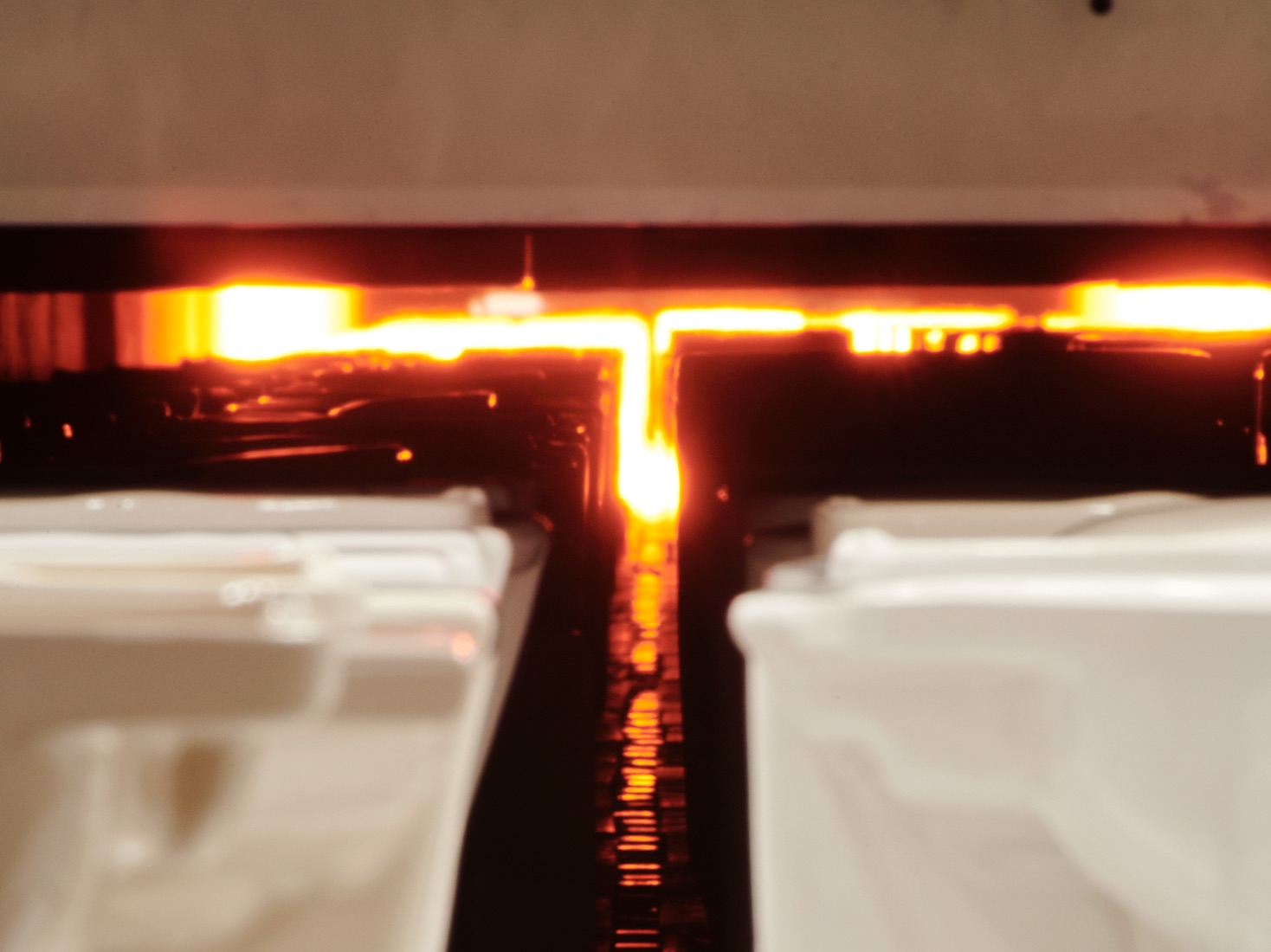 Assembling a shower toilet. In order to maintain accuracy and speed, INAX uses robot technology in addition to the eyes and hands of skilled technicians. 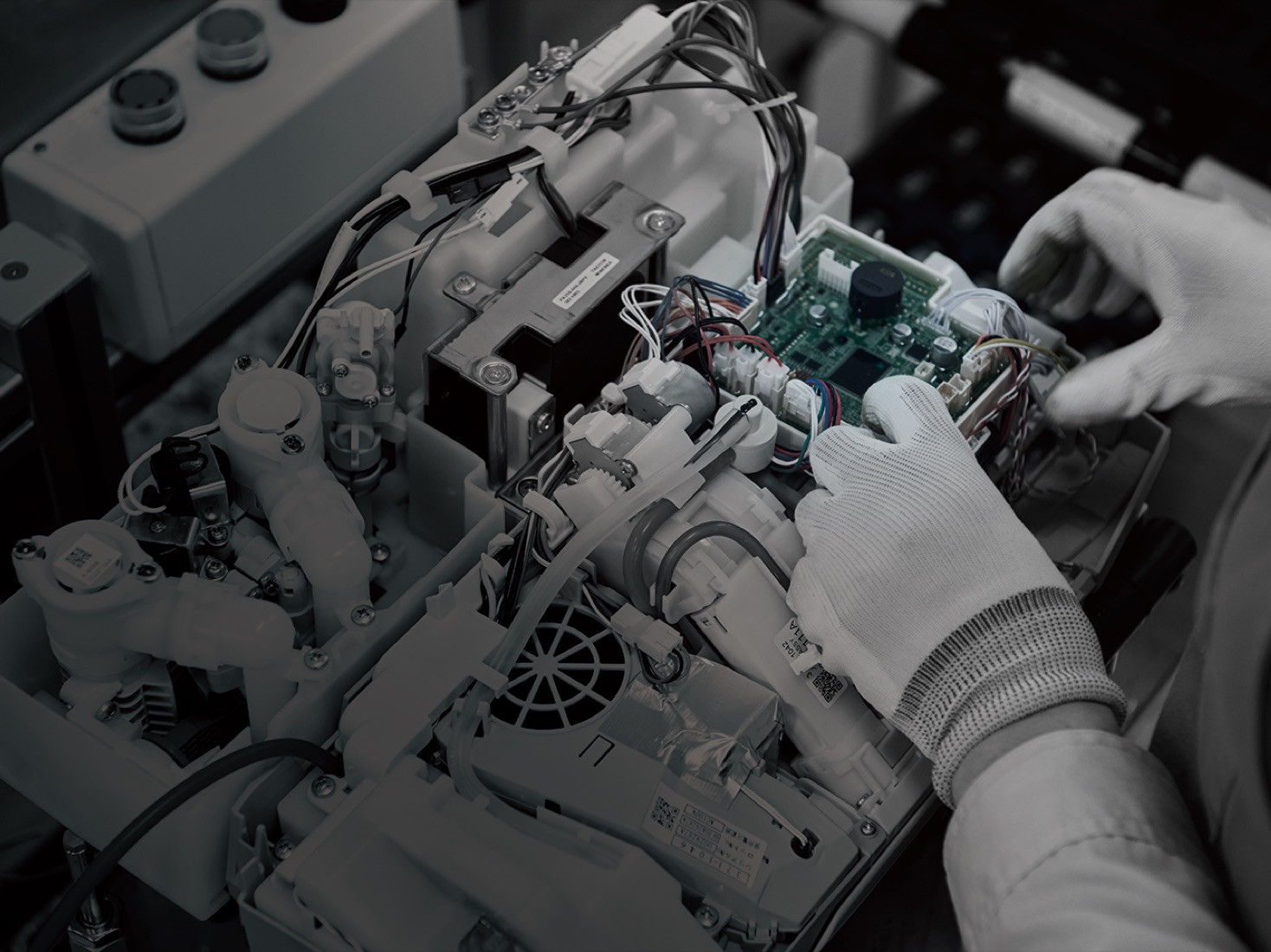